RADKA EXNAR
RADKA EXNAR
En Cz
I stood on the yoga mat for the first time during my studies at the Australian Academy of Sport and Fitness in Sydney (2007). I was fascinated by the grace of movement and discovered a passion for Yoga. Seven years later started intensively studied the art of Yoga in Thailand and became a certified teacher of Hatha Yoga and Meditation (RYS 200, Yoga Alliance). In Thailand, I began to teach different Yoga styles and also started to practice Hormone Yoga Therapy by Dinah Rodrigues on a daily base, to reactivate my endocrine system. It changed my life completely!
In 2016 I became a certified teacher of Hormone Yoga Therapy for women, and one year later I also became a teacher for men's and diabetic's practice.
Nowadays I teach open classes of flow yoga, and workshops of Hormone Yoga Therapy by Dinah Rodrigues in Munich (Germany).
I also travel to teach workshops to the Czech Republic and retreats of Yin and Hormone Yoga worldwide, whenever is the interest.
Hi. I'm Radka. 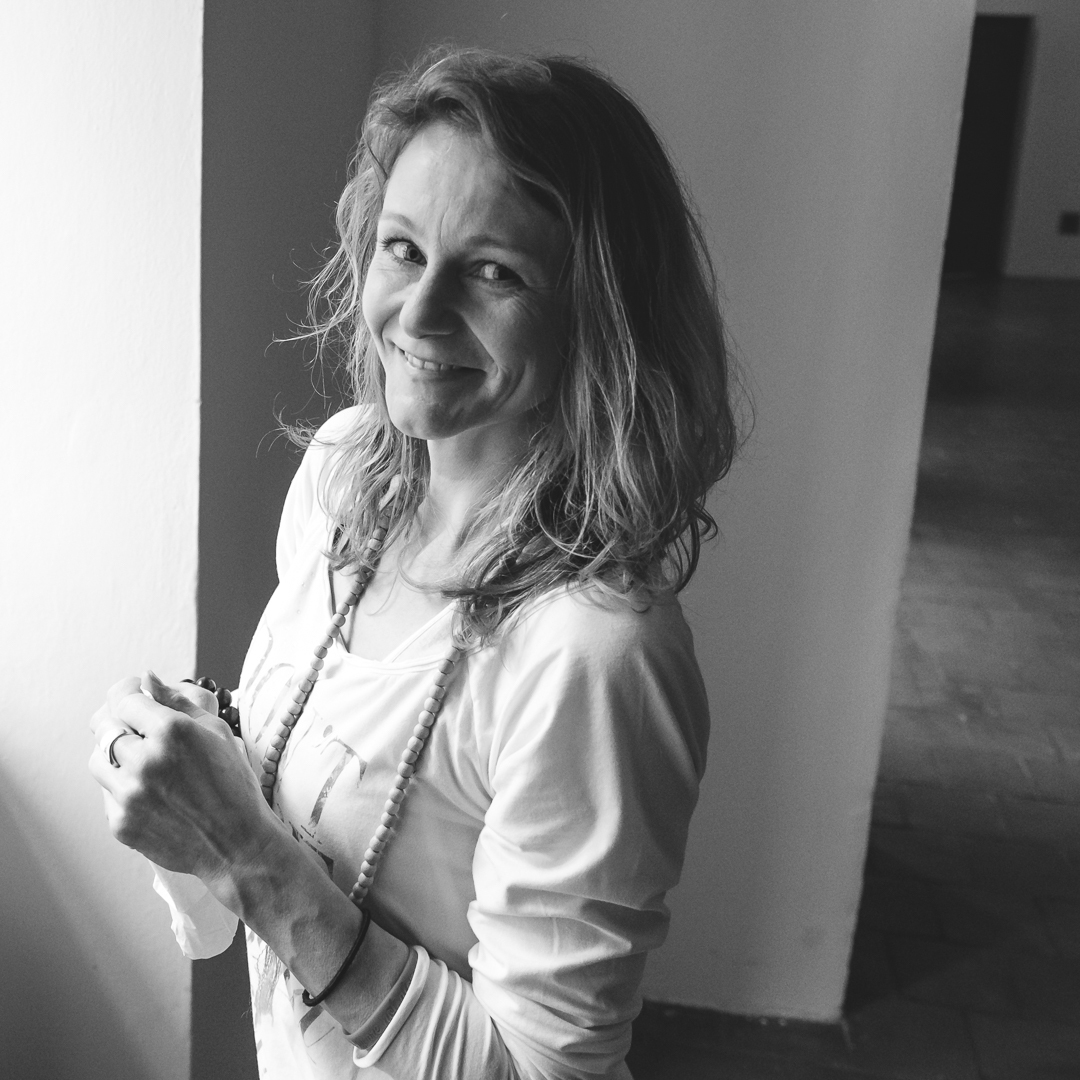